**UPS Next Day Air & Worldwide Express is now guaranteed.  All other service guarantees are suspended until further notice so some shipments may be delayed** 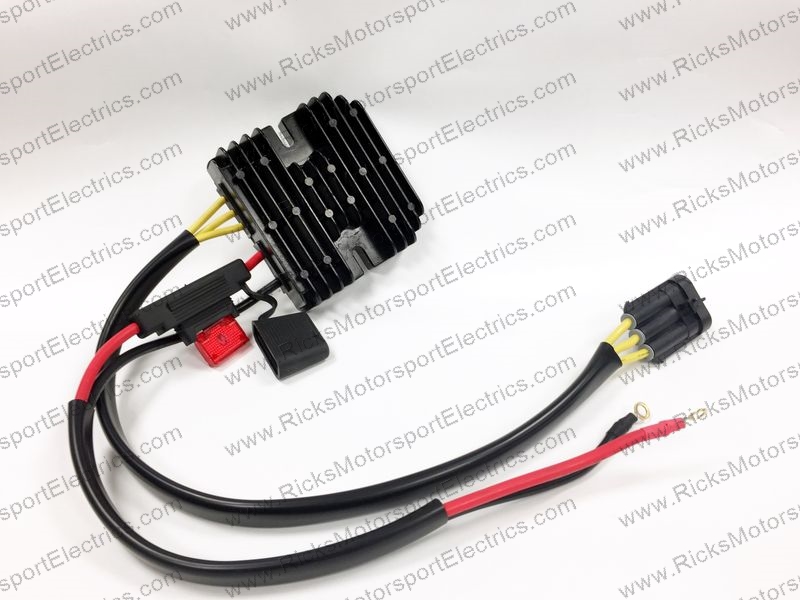