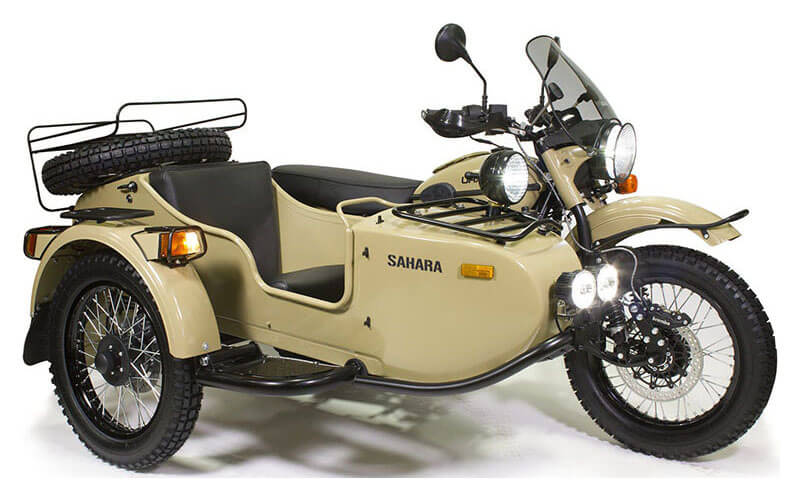 For seven years, the annual car show hosted by Joe Faro has drawn crowds with the possibility of seeing some truly remarkable cars. This year’s show in Salem was no different. However, there was something else that caught our eye.

Since the first Daimler Reitwagen was designed and built in 1885, motorcycles have captured the imagination of millions. Where some people see two wheels and an engine, die-hard riders see freedom and possibility. They’re symbols of a rich history that encompasses almost a century and a half of human ingenuity and talent.

At this year’s show, we had front-row seats to a piece of that history in the form of an IMZ-Ural.

A Piece of History

Ural Motorcycles has been around since the 1940s but the beginnings are far from glamorous. The Soviet war machine needed a heavy motorcycle and in 1939 endeavored to build it. They used BMW’s R71 motorcycle as a starting point and copied most of the design and production process. The new model was named the Dnepr M-72 and by 1941 they were being mass-produced. 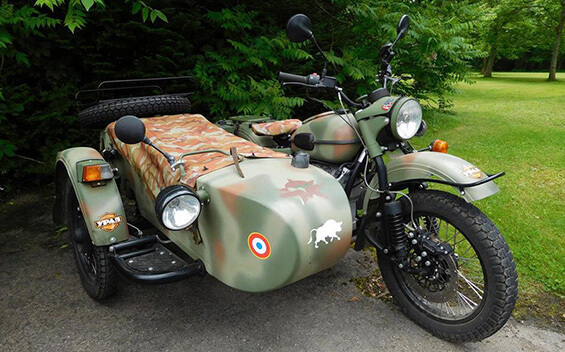 That history notwithstanding, Urals are a relic from a bygone age and seeing one is a real delight. The unsentimental and utilitarian design hides some genuine gems of craftsmanship. It shows the passion of people for motorcycles, even when designed purely for transport.

By 1953, Urals were being exported outside of the Soviet Union and became a fast favorite in developing countries. Ural motorcycles continue to be manufactured in one of the very same factories where they were originally produced. Sidecar motorcycles aren’t quite as popular as they once were but Urals still sit at a unique crossroads of old-world style and modern functionality.

While their initial purpose was to serve as instruments of war, the Ural plant was eventually repurposed for non-military production. The frame and engine are built there while the other parts are sourced from around the world. The ignition systems, specifically, are made by Ducati, which was another head-turner at the show.

Seeing those motorcycles together — a modern-day sportbike from Ducati and the venerable Ural — was an engrossing experience. It’s hard to believe how far motorcycles and motorsports have come, while not having gone very far at all. 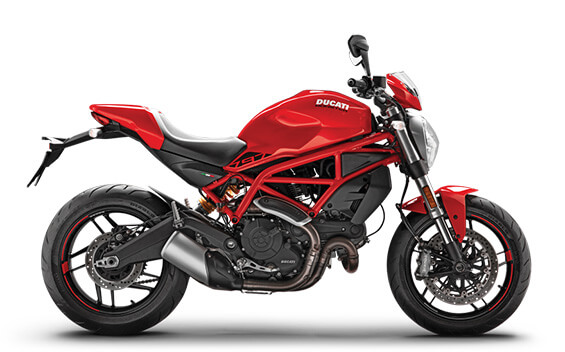 The very first organized motorcycle races started in the early 1900s. At that time, motorcycles were barely reaching a top speed of 60 mph or so. Still, people were enthralled and caught up by the excitement. Motorcycle racing exploded through Europe and the United States all through the 1900s.

The first Isle of Man TT was held in 1906 and it’s still the most difficult challenge in the sport. It’s what led Japanese motorcycle makers as well as many others to take the sport seriously and eventually produce the amazing bikes they do now.

Compare that to today’s motorcycles. Most street-legal motorcycles can easily reach speeds in excess of 100mph and Dodge’s space shuttle-cum-motorbike — the Tomahawk — claims top speeds of 300mph.

All that progress and we’re still right where we started in a lot of ways. Still two wheels (or three in the case of the Ural), still an engine, still handlebars. It says a lot about motorcycles that we’re still working with the same paradigm from the very beginning. Will there ever be a change to that? Maybe, but more importantly, should there?

If you change the soul of a thing, what is lost in the process? The differences between that Ural and the Ducati are plain and obvious. However, it’s just as obvious that they share the same soul. It’s important to remember that there’s much more to motorcycles than going fast. They’ve always been about freedom and the boundless potential of the human will.