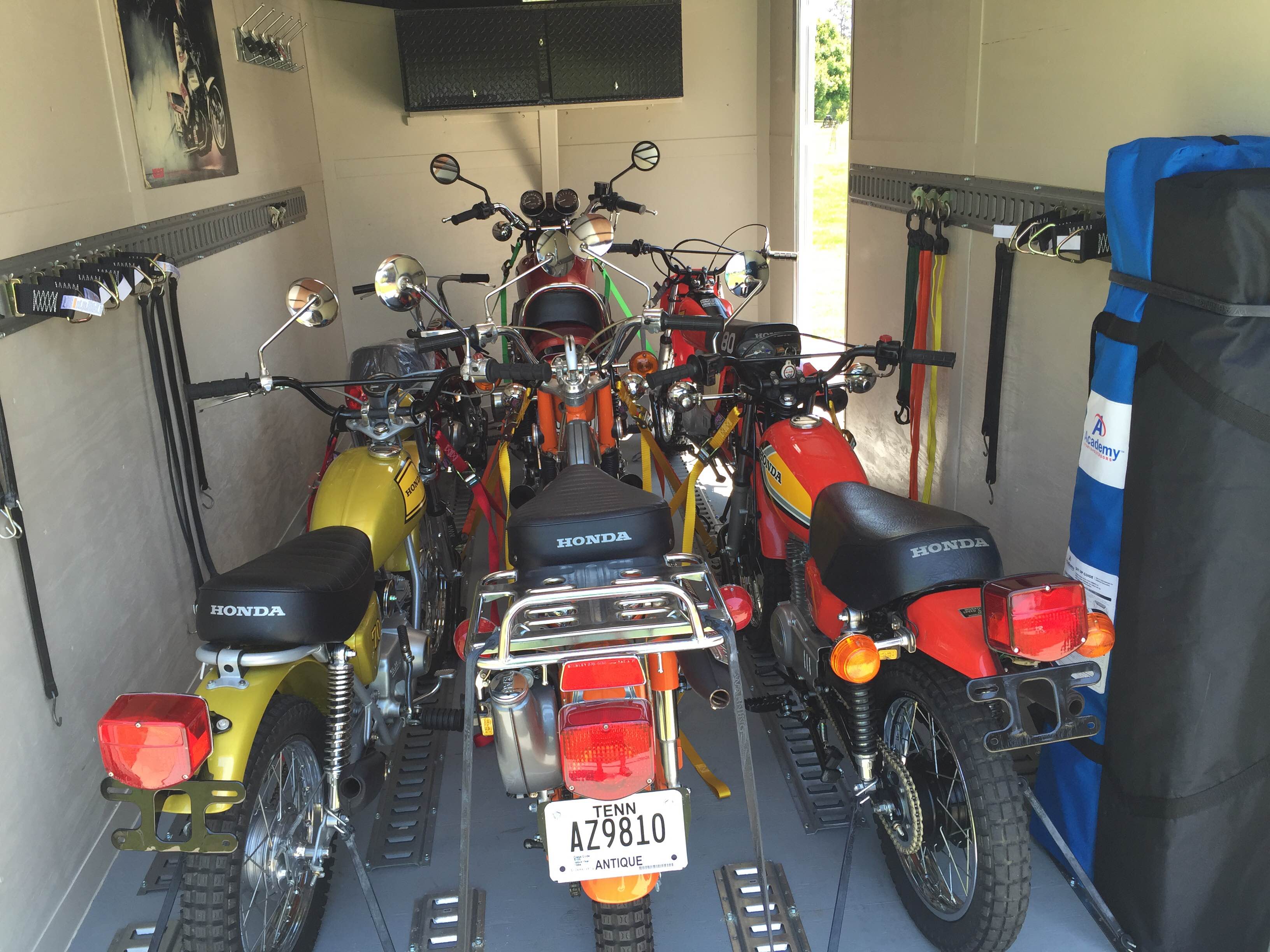 Rick’s Motorsport Electrics has a new Hot Shot Series alternator rotor for the vintage Honda CB350/360s.  The new rotor uses modern neodymium magnets in the production of the part.  This results in a 70% increase in output over the stock OEM part.  Better output allows the use of improved ignition & lighting systems. 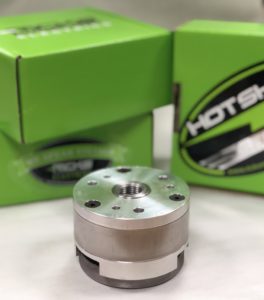 Even if you could get a stock part from Honda (it’s been discontinued), Rick’s part is far superior and stronger that the ones Honda built over 45 years ago.  Rick’s Hot Shot Rotor will give your classic bike more power & prolong the battery life.  It will work with both the stock stator & Rick’s Hot Shot charging kit that includes both an upgraded stator & combination rectifier/regulator for even more modern power!  If you are running a lithium-ion battery, we have lith-ion compatible rec/regs that won’t melt it! 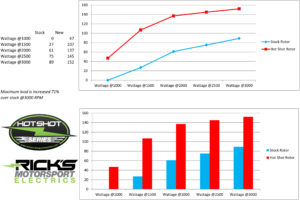 Rick’s Rotor vs. OE rotor performance (Rick’s is in RED)

This Hot Shot Rotor is an easy to install part that just bolts onto your bike without any special tools.  It accepts the stock clutch and has stock timing marks.  We have a passion for all things vintage and love keeping these classic bikes on the road!