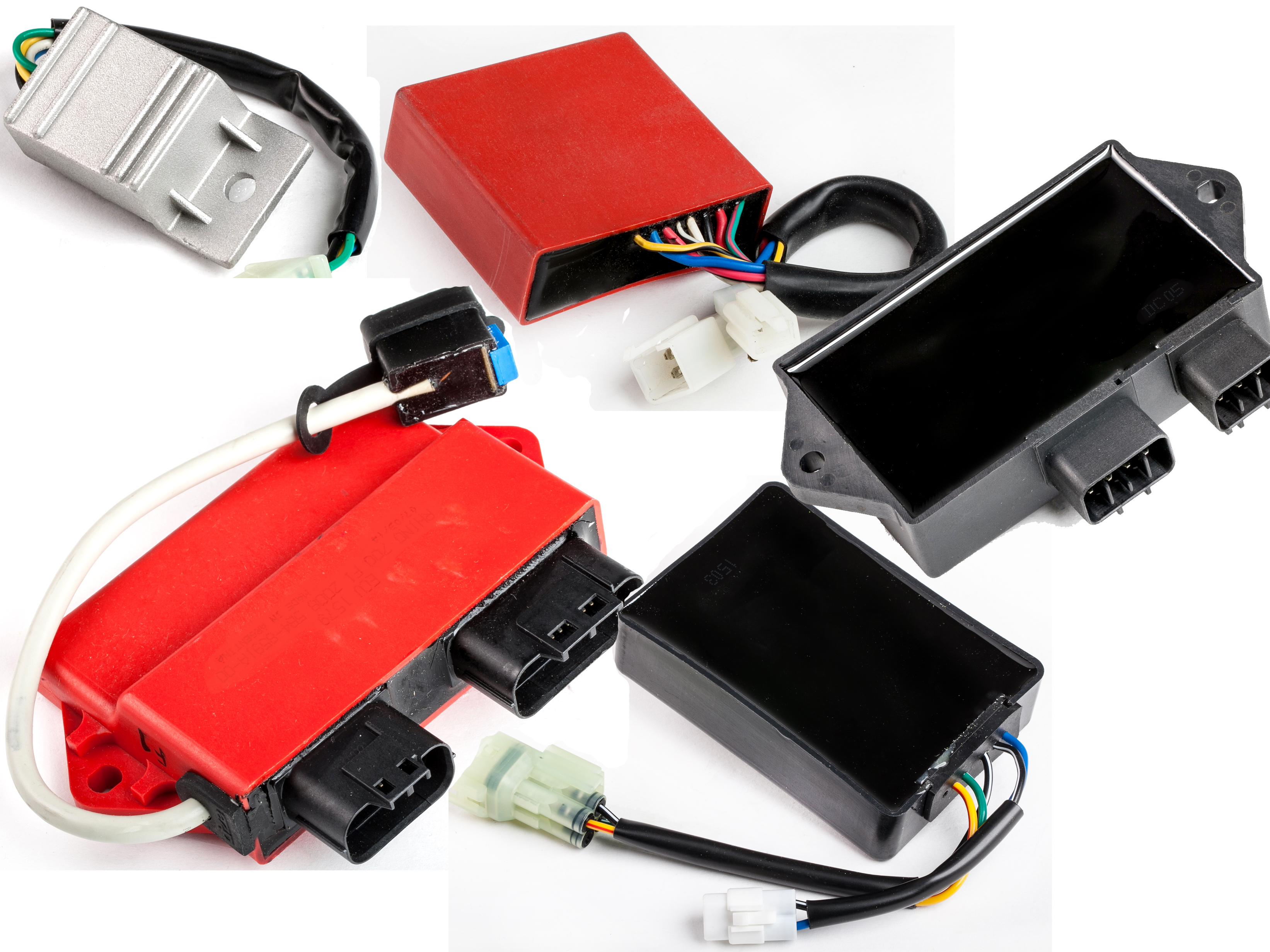 Recently, we had a couple of inquiries regarding Universal CDI boxes and if we make them. There’s a lot that goes into this answer so we thought it would be best to let our Technical Support Manager, Sean, (aka our resident smart guy) answer some questions for us! 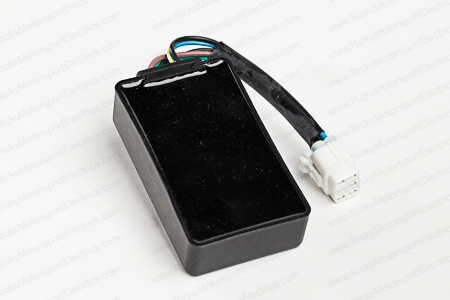 Us: Why would someone be looking for a Universal CDI box?
Sean: Well, Universal parts can be extremely valuable in repair work due to their ability to fit such a wide array of vehicles. They can be especially helpful if looking for a component that has been discontinued by the manufacturer. We do carry a line of universal rectifier/regulators that will fit a wide selection of motorcycles (since they’re universally 12V). However, the uniqueness of each individual ignition circuit precludes doing the same with CDI boxes.
Us: So, why can’t you make a Universal CDI Box?
Sean: Unfortunately, CDI boxes have to be built to the specific vehicle in question. The function of an ignition control module such as a CDI box is to create spark at juuuuust the right moment to account for combustion lag and cause the spark to ignite the air/fuel mix correctly in conjunction with the piston’s stroke. Because ignition characteristics (particularly timing) vary widely across vehicle models, there’s no one CDI box that can cover them all. The CDI must be matched to the engine that’s being worked on. In addition, the electrical aspects of the system such as the resistance and voltage of the pickup and source coils also vary widely, which will likely exacerbate problems from mis-matched CDIs, or make them not work at all. The systems themselves may vary in terms of the power supply, since some are powered by a high-voltage source coil on the stator (AC-CDI) and some by the vehicle’s battery (DC-CDI). The CDI boxes in these systems are not interchangeable.
Us: What kind of repercussions could there be if someone uses a CDI box not originally designed for a particular vehicle model?
Sean: If the power and signal inputs for the CDI are off, the system may not function at all. If they’re close enough to create a spark but not in-spec, the spark may be weak or mis-timed. Even if the electrical system works as it should, if it’s firing either too soon or too late relative to the piston’s stroke the result can be things as comparatively minor as poor acceleration or poor gas mileage, or more significant problems all the way up to severe engine damage. For this reason, only use CDI boxes on the vehicles they’re designed for.

Sean’s Motto: “Give us the stator from your 50cc motor and we’ll give you 1.21 gigawatts of power.” 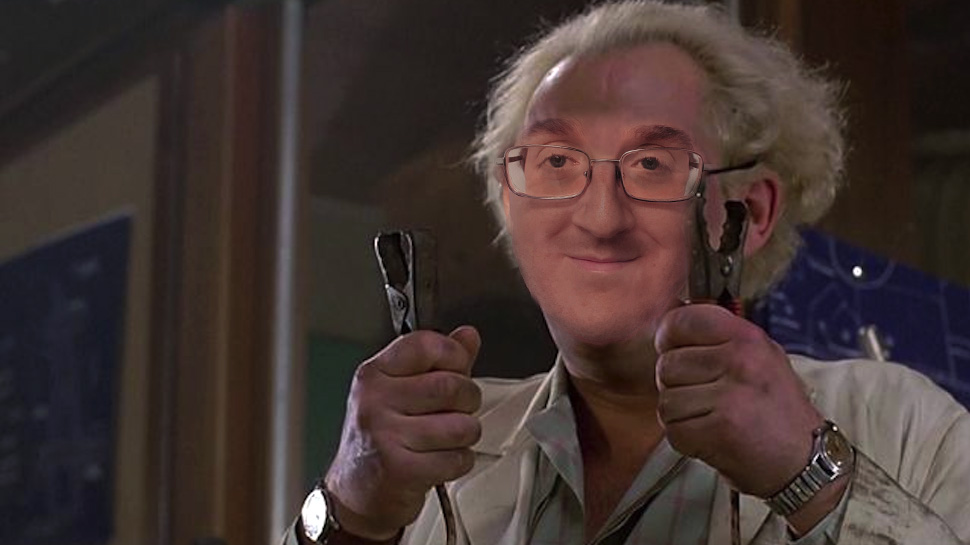 We hope this post was helpful and answered some of the questions you had! Send us an email and let us know if there are any other questions we can answer for you!